SwedishFreak · November 16, 2016
2 0 555 0
Some of the links on this page are affiliate links. This means that Swedish Freak will earn a commission if you purchase anything from these links. Thank you for your support!

In Sweden, there is freedom of the press.  Which means, people have the freedom to be racist.

Nazis in Sweden are nothing new. Neo-Nazi’s celebrating the election of a U.S. president? That is something to write about.

A news report has been going around about how the Neo Nazi’s in Sweden gathered in Stockholm on Saturday in the largest protest yet in order to celebrate Mr. Trump’s win of the presidency in the United States.  This meeting was planned for a few days, as I did read a notice from the US Embassy in Stockholm warning travelers of the protest.

500 people gathered together in total to celebrate Trump’s win. Sweden held up its awesomeness though, as thousands gather in order to protest racism and take a stand. 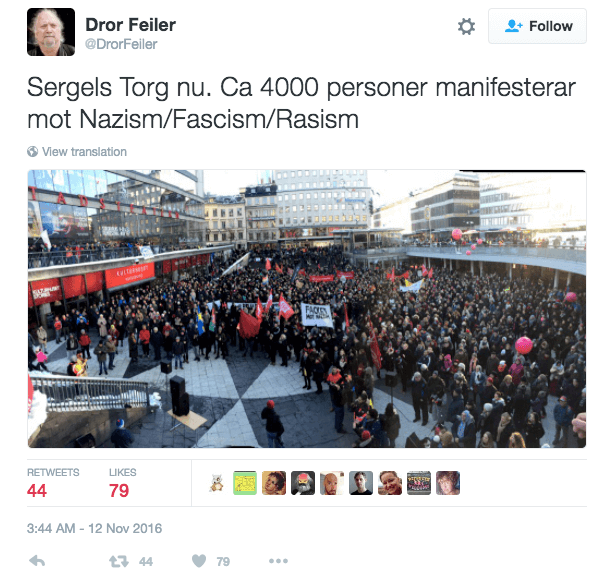 Unfortunately one police officer was injured and about 50 were removed from the protest.

I am proud for the awesome Swedes standing up to hate.  A Trump Presidency is scary for a lot of people. Its good to know we have people in Sweden on the side of love and acceptance of everybody just as they are. 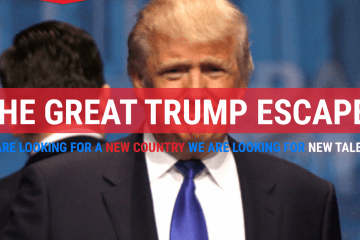