The election to the Swedish parliament is just one week away (Sept 9). The outcome is unpredictable if you look at recent polls. Negotiations will most likely be long and hard before the newly elected parliament can agree and ask the leader of one party to be Prime Minister and form his own government.

Generally speaking, Swedish politics has two sides: on the progressive left, the big Social Democratic Party (S) with their much smaller hang around, the Left Party (V) and the green Environment Party (MP). On the conservative (“bourgeois”) right, three parties have competed for the second biggest size, the Liberals (L), the Center Party (C), and the Moderates (M), with a small hang around, the Christian Democratic Party (KD). (See the party names in Swedish below.)

In the last hundred years, the Social Democratic Party has held power almost 70 years, usually on their own, but during a few periods, in a loose coalition with another party (in the 40’s the Center Party, currently the Environment Party). The conservative parties have taken turns for the function of Prime Minister, always in coalition with the others.

Traditionally, each party has campaigned on its own with its own program, but since 2002, the conservative parties have campaigned together (“the Alliance”), although with separate programs and promises. This was successful and gave us a conservative government 2006-2014, but the election 2014 was actually a tie, and negotiations eventually gave a government led by Social Democrats in a loose coalition with Environment Party.

The tied result in 2014 was caused by the new ultra-right party “Sweden Democrats” (SD). They made their way into the parliament in 2010, although very small, but 2014 Sweden Democrats had grown to almost 13% of the votes, which resulted in an equilibrium between left and right (if you don’t take SD into account which would give a majority of almost 13% to the right side). But Sweden Democrats was considered “personae non gratae,” and no one wanted to have them in a government. This may have changed since then… we don’t really know.

The latest polls indicate that the left side (S, MP, V) will get 40%. The right side (M, L, C, KD) will get another 40% of the votes. Neither will be able to form a government without the support of Sweden Democrats, which sits on the remaining 20%. So what will happen?

The ultra-right Sweden Democrats are prone to give their votes to a conservative government, but two of the conservative parties, the Center Party, and Liberals have declared/promised that they won’t be part of a government relying on, and having to yield to Sweden Democrats on certain topics. If the Center Party and Liberals stick to their bold promises, there are two alternatives:

Stay tuned for the answer to the big question: who will be our next prime minister?

(In retrospect, there’s a bigger question: what caused so many of the Swedish people to sway in that direction?)

Party names in Swedish, from left to right 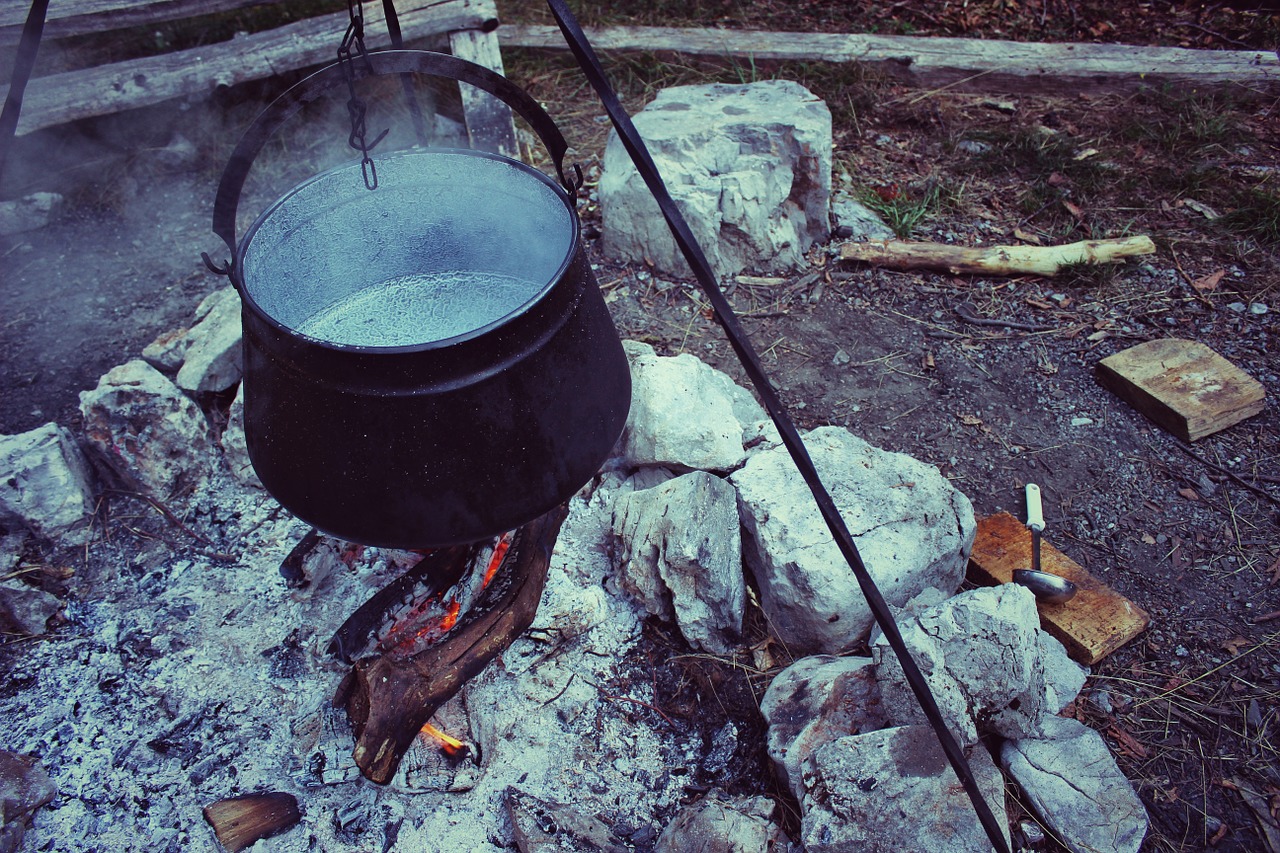