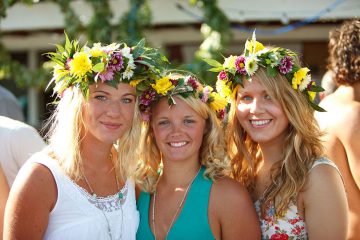 As an American, I’m aware that most of us would proclaim that we live in the greatest country in the world because we’re the most democratic, wealthy and powerful. But one thing is for sure: we’re not the happiest. Based on my time living in Sweden, it comes as no

People traveling to Europe don’t necessarily think of Sweden as being one of the premier destinations for watching football. Just last year, a prominent sports site ranked the most entertaining leagues in world football and made no mention of the Allsvenskan (which for those who aren’t aware is the top 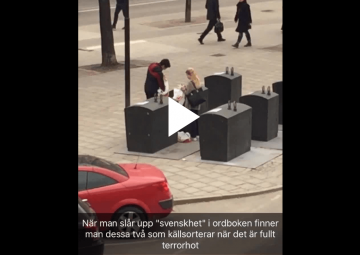 Again, another reason why I love Sweden. Nothing stops Swedes from recycling. Absolutely nothing. Not even a terrorist attack. Someone pointed this thread out to me on Reddit with a video of Swedes recycling under the terrorist threat they recently had. A rough translation of the text (please Swedes, if I’m

Where To Look For a Job in Sweden

After almost 5 years away from Sweden, I can’t stand it anymore! I want to find a job in Sweden. I’m ready to fika, take my shoes off at work, pay high taxes, and get 5 weeks paid vacation. Not only that, I’d love to go back to school and

Even though this happened in January (and I’m just posting it now), but now every time I cook eggs I think of this story! Supposedly this Swedish women, Agneta, heard somewhere that some grocery eggs are fertile and can be hatched if warmed. She gave it a shot with a 6 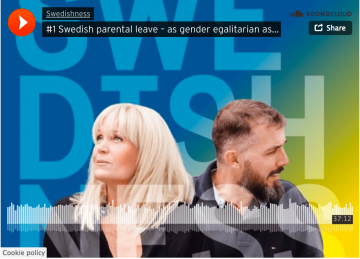 Sweden knows its awesomeness, and is ready to share it with the world!  Has been for awhile, with great sites like Sweden.se.  This year the Swedish Institute has launched a new podcast called Swedishness. Here is a little information about the podcast: Together with co-host Philip O’Connor, an Irish journalist who has 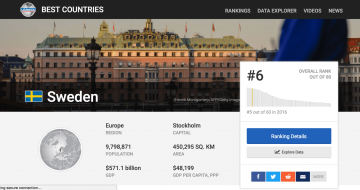 No wonder I want to live there so badly! Recently US News came out with their annual The Best Country For List for 2017. Switzerland took number one spot, but I’m not sure how, because Sweden got number one for being green, being a woman and for raising children.

Swedes are so awesome, they are willing to share their awesomeness with the rest of the world. The Swedish Part Model is a labor union model where workers and employers work together in order to optimize the labor force. I will let the website, LikeASwede.se, founded by a group of Swedish

What do you get when you cross a princesstårt and a semla? Why, a Princess Semla of course! A bakery in the town of Nässjö, Sweden (south of Stockholm) has come up with the semla (plural is semlor) of the year. (Don’t know what a semla is? Check out our amazing