Melodifestivalen 2018 Kicks Off in Karlstad, Sweden

SwedishFreak · February 4, 2018
0 0 3.1k 0
Some of the links on this page are affiliate links. This means that Swedish Freak will earn a commission if you purchase anything from these links. Thank you for your support!

Melodifestivalen 2018 kicked off on Saturday night!

Melodifestivalen is the music competition where Sweden picks the performer that will represent them at Eurovision in Lisbon this year.

This year’s competition started in Karlstad with the first semi-final and will travel around different cities, with the final being held at Friend’s Arena in Stockholm.

How does Melodifestivalen work? Let’s break it down. There are 4 semi-final rounds and a “Second Chance” round before the final.

Each semi-final has 7 contestants.  The top two voted artists will go to the final, and 2 will be given a second chance to attempt to go to the final by competing again in the Second Chance (Andra Chance) competition.

Voting for Melodifestivalen winners is 50% public, and 50% international judges that will participate in Eurovision.

Luckily for all of us outside of Sweden with internet, Melodifestivalen is available to watch on SVT. And it is a great way to practice your Swedish!

For those of you who want the cliff notes:

John Ludvik with My Turn and Benjamin Ingrosso with Dance You Off will head directly to the final.

Heading to Second Chance? Renaida with All the Feels and Sigrid Bernson with Patrick Swayze.

Check out the videos of the winners here:

Benjamin Ingrosso – Dance You Off

The contestants were all great.  There was one or two that was pretty ridiculous, like the guy with dancing fruit. He didn’t even seem that surprised that he didn’t get a Second Chance.

If you have an hour and a half, I highly recommend that you check out the semi-final on SVT.  It is fun to watch and, as I said above, a great way to practice Swedish.

Do you plan on watching the semi-finals for Melodifestivalen or are you waiting for the final? What about Eurovision? 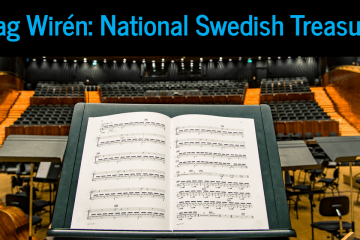 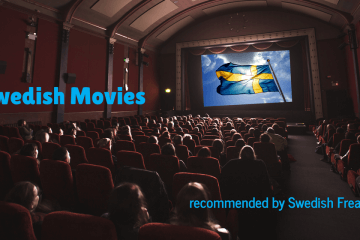 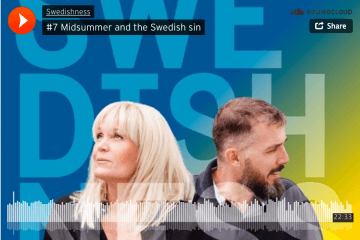 Melodifestivalen 2018 Kicks Off in Karlstad, Sweden