Stockholm is the capital of Sweden and a destination for travelers around the world. Because there are many sites dedicated to Stockholm alone, I will not spend too much time on it. However, I will slowly add places I come across that you may not hear about in the typical Stockholm guide. But first, a quick historical overview of Stockholm!

Stockholm has a long and varied history; a history that encompasses times of peace and times of conflict, as well as prosperous times and times when the population had to suffer through hardships to maintain their lives. All this has made Stockholm into one of the cities in the world with the most interesting history, and this history is often celebrated everywhere that you look when visiting this marvelous capital city. 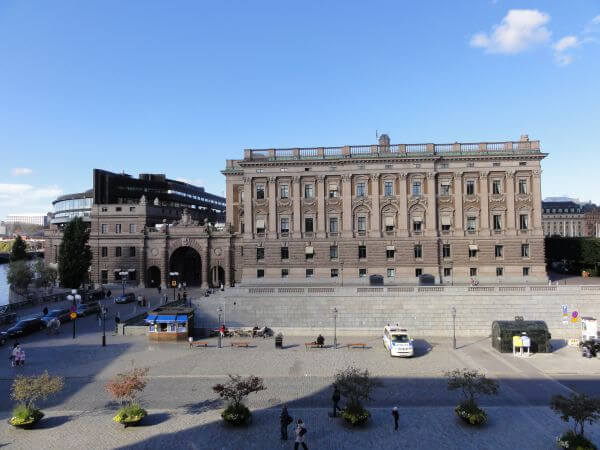 The history of this city starts in 1252, which is the earliest date whereby there is mention of a settlement on the site of modern day Stockholm. During the early days, Stockholm was an important site for the iron trade. It is thought to have been originally founded not for the purpose of iron though, but so as to protect Sweden from foreign navies and also to prevent nearby towns from being pillaged. It wasn’t until the 13th century though that Stockholm started to expand though and by the 15th century it was an important strategic city, especially during the national independence movement – a movement that is best remembered for the Stockholm Bloodbath. By 1523 Stockholm had grown into a town of about 10,000 people – a large amount for that age. In 1634 Stockholm became the capital city of the nation.

During the 18th century the city suffered both from a plague – which killed 35% of the population – and also from a sharp slowing of the economy. During this time the influence that Sweden exerted over Europe had started to wane and it was no longer seen as a major European power. During this time of hardship though, Stockholm continued to consolidate its position as the foremost city in Sweden and also as the gateway to Sweden for foreigners.

During the 19th century Stockholm saw a large increase in stature, with a number of important buildings and institutions arriving in the Swedish capital, such as the Karolinska Institute. Immigration also happened in the 19th century to a huge scale and by the end of the 19th century, only 40% of Stockholm’s residents were actually born in the city. This led to a vibrant city; a city full of culture and of new ideas.

During the 20th century, Sweden experienced a massive amount of modernization. Due to the country’s neutral stance during the Second World War, the city of Stockholm wasn’t hugely affected, although obviously the Swedish economy did feel the effects of the global war. Now though Stockholm is a city with a hugely modern feel, although the history is still just around every corner…

A Day in Stockholm

Johan and I had the pleasure of spending a day in Stockholm. We mainly bummed around and acted like tourists.

Fortunately, we weren’t the only obnoxious tourists.

Johan set his sights on a new toy.

We ogled the hand-painted murals in the metro stations in Stockholm.