Thomas · December 10, 2018
0 0 2.7k 0
Some of the links on this page are affiliate links. This means that Swedish Freak will earn a commission if you purchase anything from these links. Thank you for your support!

The formation of a new government in Sweden takes longer this time than ever before. The Speaker of the parliament was expected to propose a vote lst week, to elect (or reject) Stefan Löfven, chairman of the Social Democrats, as prime minister, but the vote has been postponed. Löfven is currently leading the lame-duck interim government.

The background is the general election result where the left wing and the right wing got almost the same number of votes, leaving the ultra-right Sweden Democratic Party in position where they might determine who will become prime minister, thereby getting a chance to influence/blackmail the government. However, none of the other parties want this situation, and (most of them) have promised not to accept a government resting on support from the Sweden Democrats. This means that neither side can get enough votes for prime minister, unless any party or parties on the other side changes side.

Löfven’s contender Kristersson was refused as prime minister in a voting a couple of weeks ago, so now it’s Löfven’s turn. He had first been allowed one week to negotiate enough support from other parties, but asked for, and was allowed more time to negotiate with the Liberals and the Center Party. The discussions are extremely difficult. Here are the 6 hardest knots:

But this is not the full story… To get elected, Stefan Löfven also needs the votes from the Left Party and the Environment Party, so he must keep them happy as well. Much of the demands from Liberal and Center parties must be considered downright anti-progressive, absolutely contrary to the Left and Environment parties, and can be expected to be vetoed by them.

Ms Lööf has displayed an ultimatistic attitude: “take this or no deal”. Last week she said that her demands are non-negotiable. Moreover, she seems to have a personal grudge with Stefan Löfven: during the pre-election campaign, she declared that she’d rather eat her right shoe than allow Stefan Löfven to become prime minister. To meet her non-negotiable demands, the Social Democrats would have to abandon their core values. To achieve any result, she’ll have to bend and negotiate.

(My personal opinion is that either she is being overconfident and naive, or she is trying to create an image of herself as the true right wing leader for liberal values.)

With a background of being a union leader, Stefan Löfven is known to be a very good negotiator, known to master impossible missions. However, this time he failed. During a press conference on Monday morning, Ms Lööf acknowledged that the Social Democrats surprisingly didn’t yield to her demands, and that the Center therefore will vote “nay” to Stefan Löfven as prime minister.

Surprise. We’re slowly moving closer to the “extra election” that no one wants. 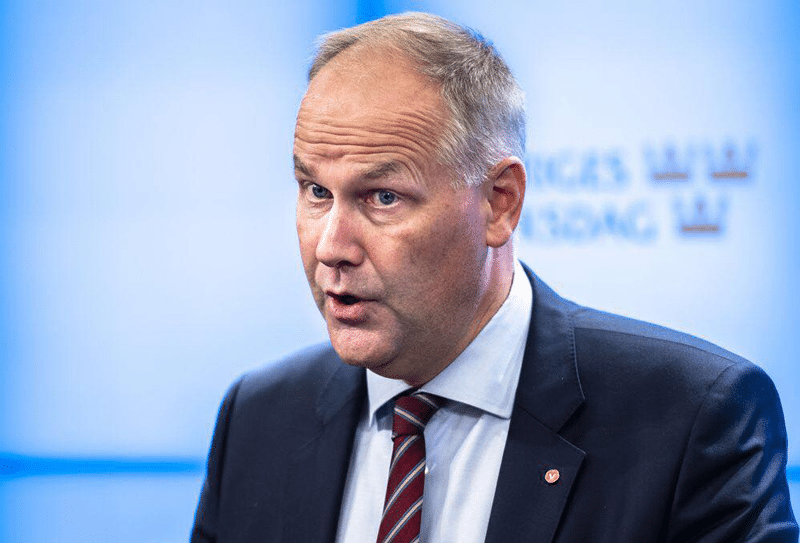