SwedishFreak · August 21, 2010
3 0 447 0
Some of the links on this page are affiliate links. This means that Swedish Freak will earn a commission if you purchase anything from these links. Thank you for your support!

So the other day there was a historical car show in Drangsmark, the small village outside of Skellefteå where Johan’s father lives.

In this area, which really isn’t downtown but in a part of the village with a little pond and grass, there was an old fashioned saw mill and museum of Drangsmark. It was also gorgeous and, in my opinion, very typical Swedish! 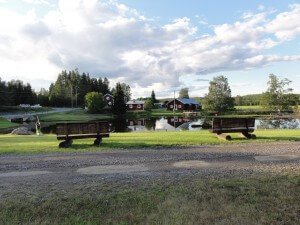 The saw mill was pretty cool, and the most amazing thing is that they still use the old thing! Unfortunately while we were there they had some technical problems, but we were able to take some pictures. 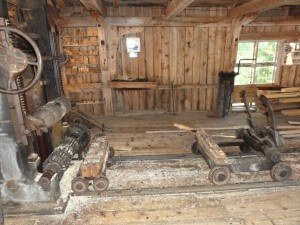 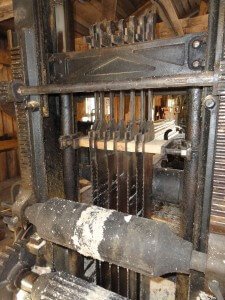 It is pretty old, and pretty amazing that they still manage to use it. A real pity we didn’t have a chance to see it in action.

No worries for me, I decided to head to the museum, which was in an old 8 sided red building. 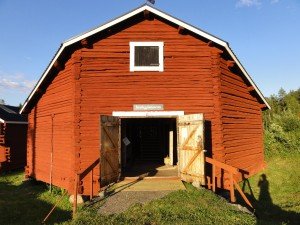 Inside it was pretty cool. I couldn’t understand most of the signs, but basically it was a bunch of old things donated by residents from way back when Drangsmark was first founded.

The museum had old newspaper clippings of Drangsmark, pictures of people in the 1800’s that used to live there, as well as various farmer equiment and other gadgets.

I thought this old stroller was very cool. 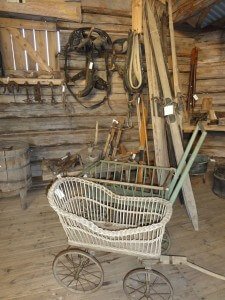 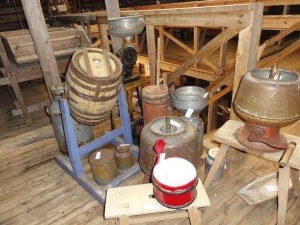 Ever wonder what the toilets looked like? Now you know! 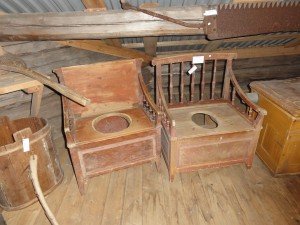 This looked very interesting (and safe) for babies. I call it the first babysitter 🙂 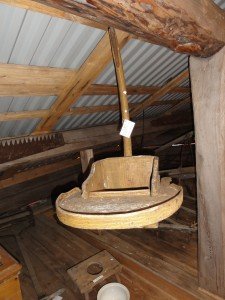 And here were some old ice skates. Seems like a good idea to just put the skates on your shoes 🙂 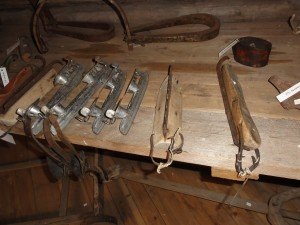 These were the highlights. The museum wasn’t so big, but it was pretty cool. All in all it was another pretty nice day 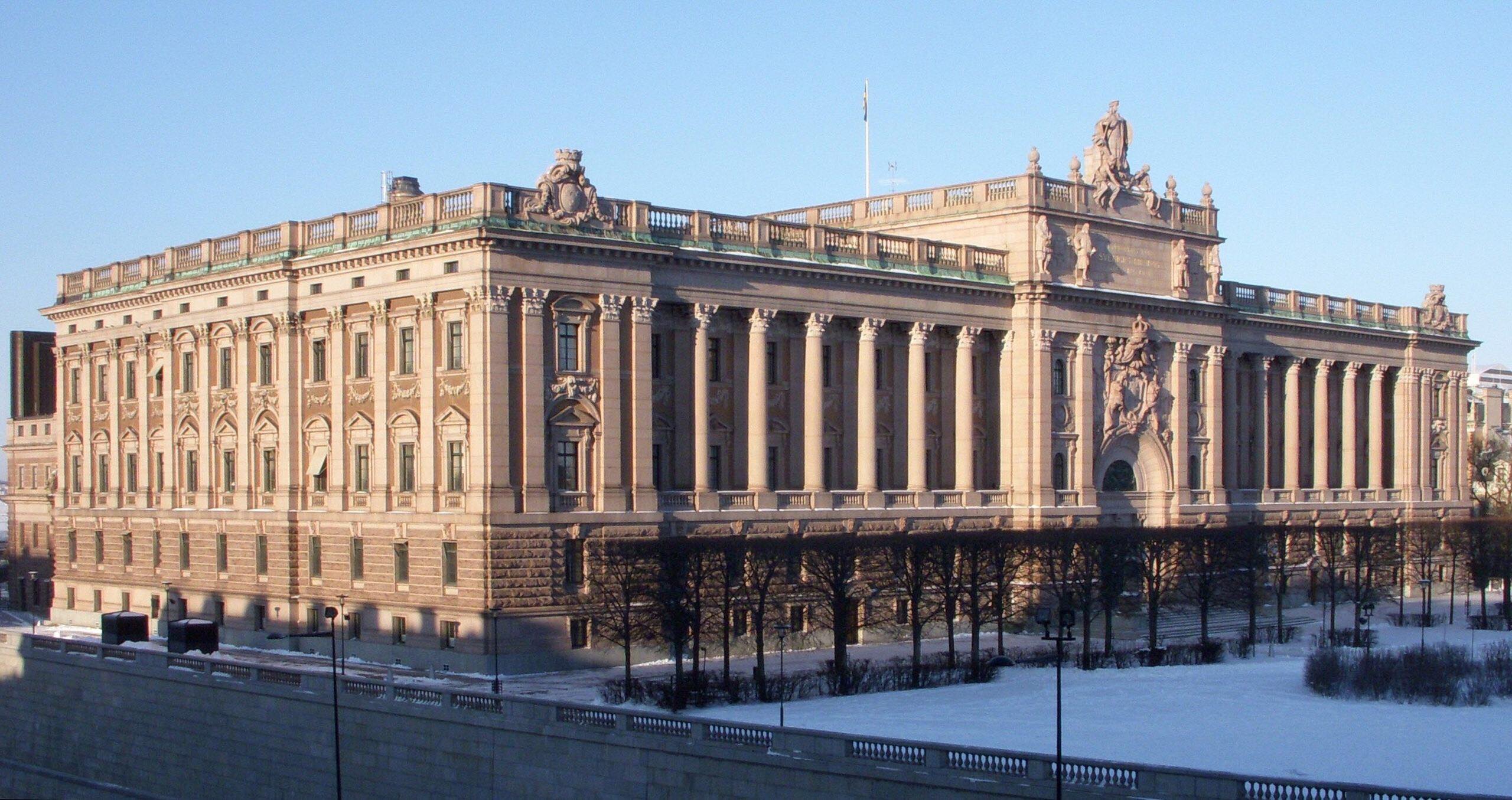