Found Bergman Script to be a Swedish Film

SwedishFreak · November 23, 2016
0 0 1.1k 0
Some of the links on this page are affiliate links. This means that Swedish Freak will earn a commission if you purchase anything from these links. Thank you for your support!

Note to self. Do a post on Igmar Bergman, the “world-famous filmmaker, legendary theatre director and exceptional writer” from Sweden, who produced numerous amounts of films during the 50s, 60s and 70s. There is a whole foundation that talks about his work and life, but we won’t get into that now.

A script found in 2002 of Bergman’s is going to be adapted for film, reports Yahoo. “Sixty-four minutes with Rebecka” touches on sexual and social topics of the 1960s and was a project Bergman was planning on producing with two other directing giants.  Unfortunately the project fell threw and was never realized.  Bergman’s rough draft of the manuscript was found among items he donated to an institute in his name.

The story has recently been adapted for radio by Suzanne Osten, who knew and had a conflicting relationship with Bergman. Radio Sverige released the radio version on November 6th, where you can download or listen to for free in Swedish.

Or, if you want Swedish subtitles, check out the YouTube video above. The film is in pre-production and is set to release sometime in 2018. 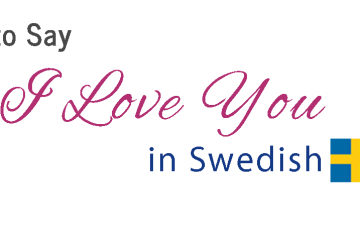 How to Say I Love You in Swedish & Other Romantic Phrases 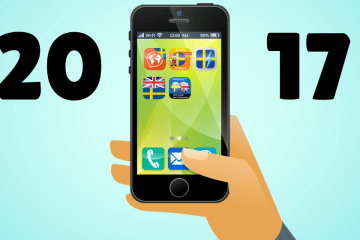 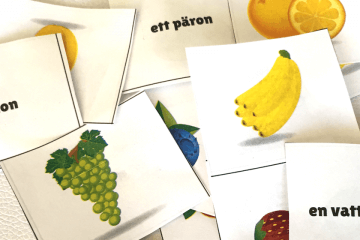 Found Bergman Script to be a Swedish Film