You are probably aware of the fact that there are many people all over the world making a living from playing poker. Swedes are no different. If you are not familiar with the attitude that Swedish people have towards gambling, this quick guide will tell you everything you need to know about this country’s history, laws and practices when it comes to this topic.

Understanding poker as a way of making a living

First of all, it’s important to understand that not everyone can make enough money playing poker. Succeeding in this field requires a lot of patience, to start with. Plenty of other factors have a huge role in creating a lucrative career out of this, such as a person’s work ethic, life situation and the skills they acquire along the way. As it turns out, Swedes have favorable conditions and are making the most of them. However, something we cannot neglect when it comes to gambling is the element of luck as well.

There are two ways to make a living from poker – partaking in online tournaments and joining live games. When it comes to online games, these are very popular but also quite tough due to the long hours and variance. The buy-ins are much smaller than those of live tournaments which is why people often go down this route. On the other hand, other than a high buy-in, live games are mostly private and it can be hard to get in if you don’t know someone or have a great reputation. However, the potential earnings are higher than what one can make online.

It is believed that gambling in this country dates back to the time of the Vikings. Furthermore, there is a legend that says that, in the 11th century, a game of dice was used to settle a land dispute between Sweden and Norway.

In 1934, Sweden decided to deal with illegal betting activities and established a state gambling monopoly. That meant that punters had to turn to one of the four land-based casinos owned by the state or play on cruise ships in international waters.

Private operators were faced with many obstacles due to this monopoly of Svenska Spel, the operator of the four casinos. This led to online gambling platforms which were based in Malta and Gibraltar but were offering services to individuals in Sweden.

After some pressure from the EU, in 2018, new gambling regulations were voted in. From 1st January 2019, online operators were allowed to work from Sweden if they acquire a Swedish license. Based on the type of operation, six kinds of licenses are available and they vary in cost and purpose.

For instance, costs vary from 400,000 to 700,000 SEK. Furthermore, commercial companies will have to pay 18% tax while the tax rate is 0% for non-profit activities. To be able to enter a physical casino, one has to be 21 and over, while the age limit for playing online is 18+.

Lotteriinspektionen, the Swedish Gambling Authority, also announced that everyone will count as a new player once the new regulations go into effect which means that every player will receive a welcome bonus. However, the legislation also says that daily specials and loyalty points are no longer allowed.

The goal of the Swedish Gambling Authority is to improve the safety of the market. The new regulations were created with consumer protection in mind. They focus on upgrading the game security and making the market conditions more clear.

Due to a great variety of the market, now there are even platforms set up in order to help players get some insight into the online casino industry. While not associated with the government, gambling enthusiasts created their own websites where they provide people with the latest news and reviews of casinos. Following these tips can make a big difference when choosing where to play.

Another thing that is being discussed is whether a complete or partial ban for gambling ads should be introduced. The government’s goal is to tackle gambling addiction and protect vulnerable citizens.

What is more, when it comes to match-fixing and illegal gambling activities, more severe punishments have been established.

Famous Swedes who made it

As we mentioned earlier, luck and skill are vital factors for success in gambling. Take Martin Jacobson, for example. He is the only person from Sweden to win the World Series of Poker Main Event which got him $10 million. Jacobson also donated a percentage of his winnings to charity. Then, there is Viktor Blom who had many ups and downs but is still a force to be reckoned with. Other successful poker players include Anton Wigg, Simon Mattsson and Niklas Åstedt.

Seeing as how Swedes have a long tradition and love of gambling, their government is trying to make this activity as safe as possible. Thanks to all the recent regulation changes and availability of online casinos as well as platforms that give useful advice, the number of people making a living from poker might just continue to rise. 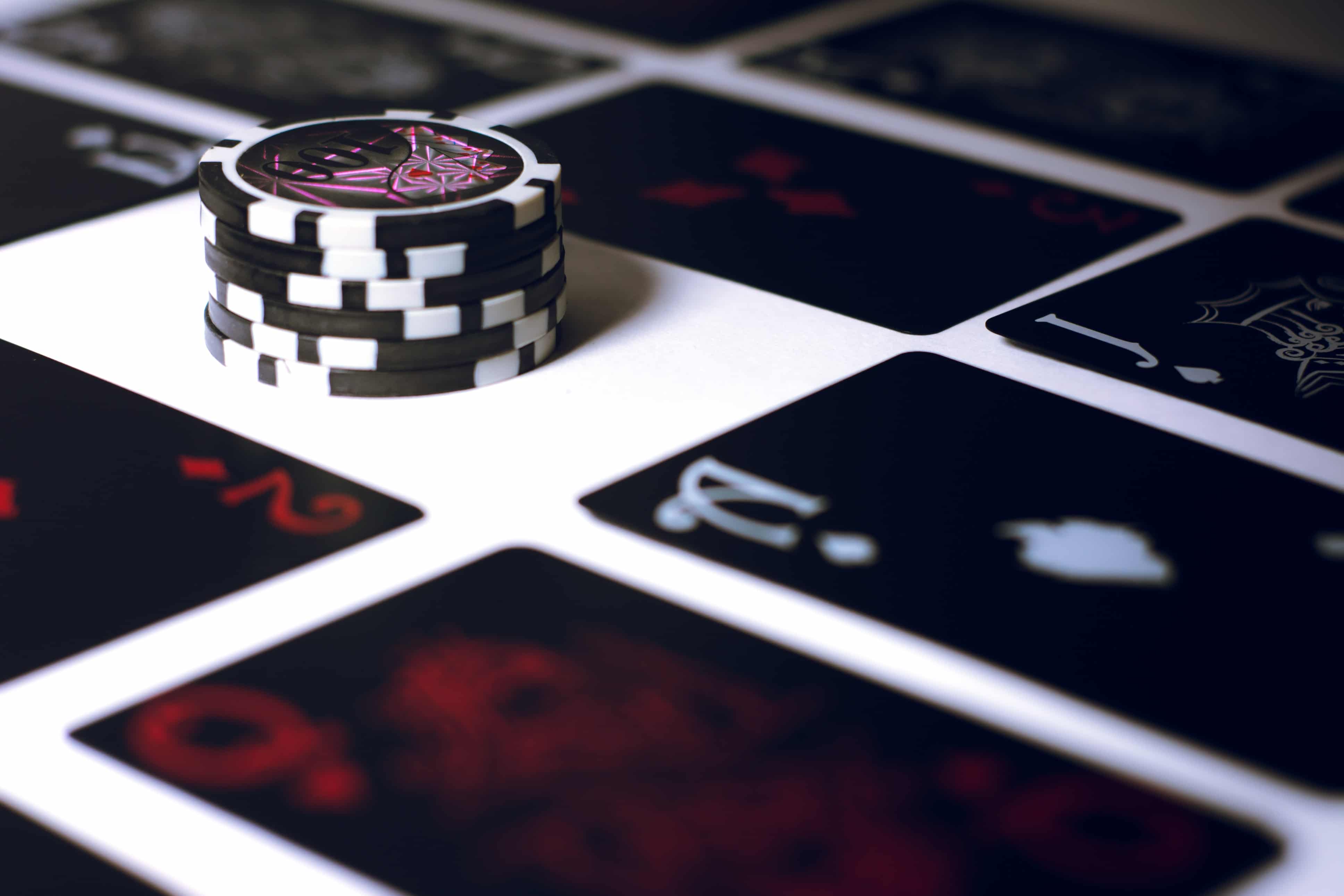