If the name Dag Wirén doesn’t conjure up any melodies for you, do not feel bad. Outside of Sweden, not many people have treated themselves to (or been aware of) the musical creations of Dag Wirén. Collectors of modern and eclectic classical music most likely know his famed Serenade for

Born July 10th, 1724, Eva Ekebald would have turn 293 years old today.  Google has taken to update their Doodle in honor of Countess Eva Ekeblad. Thank you Google for pointing out this amazing Swede! So what exactly did she do? Potatoes where introduced to Europe in 1658 by Spaniards,

A Quick History of Swedish Music

While stalking Sweden online (it is what I’m doing for a living, woot!), I came across the amazing American Swedish Institute.  It is actually a museum, in Minneapolis, Minnesota, a museum I managed to completely miss when I was visiting family in Minneapolis! If you are in Minneapolis, do not 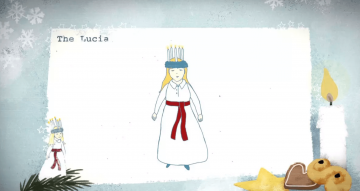 One thing I absolutely love about the Swedish government is how informative they are about Sweden! In researching a bit about St Lucia, I found a video that gives you the breakdown you need for Lucia in Sweden. AKA, Lucia for Dummies!  I’m glad I watched it too, because I was forgetting 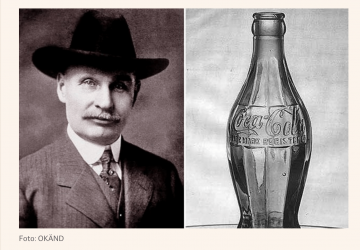 The United States is founded on immigrants. Not surprisingly, many immigrants came from Sweden.  SvD wrote a great article about the Swedish Immigrants that left an impression on the United States during the 1800 and 1900’s. The one that stands out the most, that has an effect on not only the 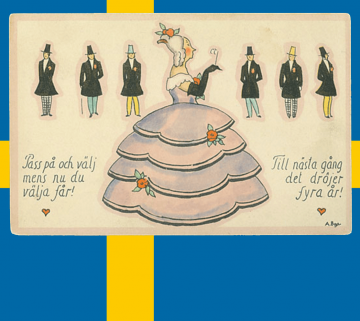 Well, at least it used to! Apparently, back in the day, leap year (which was celebrated on the 24th because, well, the calendar to calendar conversion rates don’t always work) day was the one day a girl could propose to a guy. This was, of course, back in the day before

How cool is this? Yes, Sweden rebuilt the wooden ship the Götheborg, using the same methodology at the time the original ship was built in .  It took 20 years until finally she was launched on her maiden voyage on Sweden’s National Day in 2003. It is now the largest wooden

We’ll never know if there were any native Swedes among the crews of Vikings that were the first Europeans to set foot in the Americas, but later waves of Swedish migrants arriving in North America aboard the famous liners of the Cunard Line were among the main settlers of the