Swedish YouTube star Felix Arvid Ulf Kjellberg, better known as PewDiePie, has been the most subscribed user on the streaming site since 2013, and his channel has received over 17 billion views. There is no doubt now that he is one of the most famous Swedes in the world. In 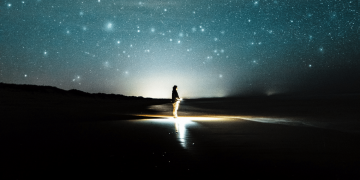 Swedes do not have reputations for beating their own drums of glory. Rather than seek the limelight, Swedes are generally more fascinated by their work than by any honors or laurels that may be bestowed upon them. Even though they may not care about receiving kudos, we are not hesitant

If the name Dag Wirén doesn’t conjure up any melodies for you, do not feel bad. Outside of Sweden, not many people have treated themselves to (or been aware of) the musical creations of Dag Wirén. Collectors of modern and eclectic classical music most likely know his famed Serenade for 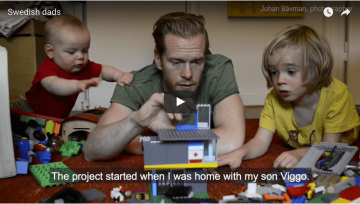 One of my favorite things about Sweden is that maternity leave is referred to paternity leave, because it is for both parents, not just mothers. One of Sweden’s photographers, Johan Bävman, is showing off the Swedish stay-at-home dads with his photo book “Swedish Dads”, which portrays 25 fathers who stay home with their

In our monthly newsletter, I usually feature a product of the month.  I thought I would go into a little bit more detail this month and create a blog post out of it! This month we are looking at the children’s book “Lucia Morning in Sweden“. It tells the story 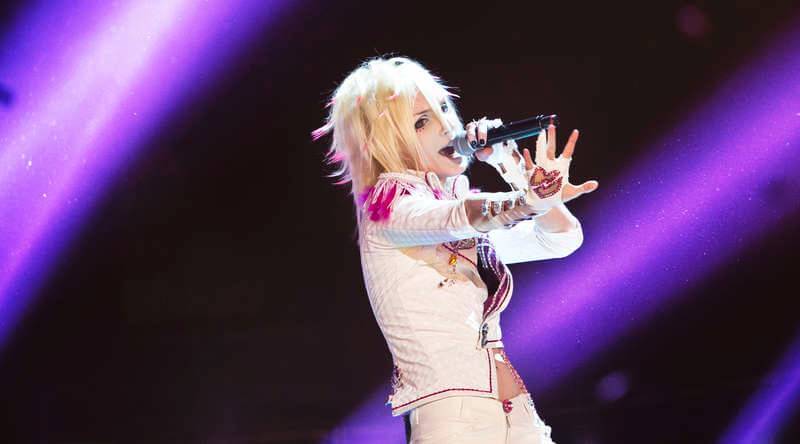 Recently I asked Swedish Freaks on our Facebook fan page to show off their favorite Swedish bands. It was a great turn out and I got a taste of some great Swedish music that I have not heard of before. That day I ended up listening to all of this 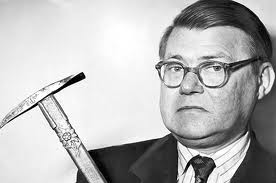 A Real Life Law Enforcer from Sweden Do you know who Dirty Harry is? Of course you do. But I bet that you have no idea who Revolver Harry was, even though he, in contrast to Dirty Harry, was a real living and highly remarkable person. Here’s a sample of

Recently I had a chance to be virtually acquainted with Åsa Lind Schrader, a Swede who has been living in Florida, USA for the last 9 years. How did she get there? Why, she met her great love of course! It seems that many of us can relate to moving

We have a very interesting project in my Swedish class. Basically we were given a Swedish artist to research, we must find a song, the lyrics, play it for the class and talk about the artist, all under 5 minutes. The artist I get to research is Veronica Maggio. She